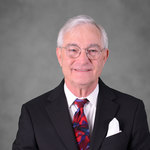 Timothy J. Rathbun is a founding partner of Rathbun, Cservenyak & Kozol, LLC and has practiced law for more than 30 years. His practice is concentrated in the areas of civil and commercial litigation, school law and workers' compensation defense.

Rathbun has extensive trial experience in both state and federal court and has successfully argued numerous cases on appeal. He practices in Northern Illinois in Will, Grundy, DuPage, Cook, Kane and Kendall counties.

Tim grew up in Deerfield, IL, receiving both his Bachelor of Arts and Juris Doctor degrees from Tulane University in New Orleans, Louisiana. He is a member of the Will County, Illinois State and American Bar Associations, the Association of Trial Lawyers of America, and the Illinois Trial Lawyers Association.

Mr. Rathbun was commissioned an officer in the U.S. Navy, working as a member of the Navy's Judge Advocate General Corp from 1974-1977. He enjoys sailing on Lake Michigan in his spare time. 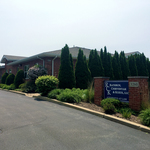 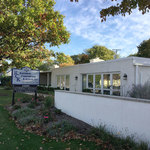